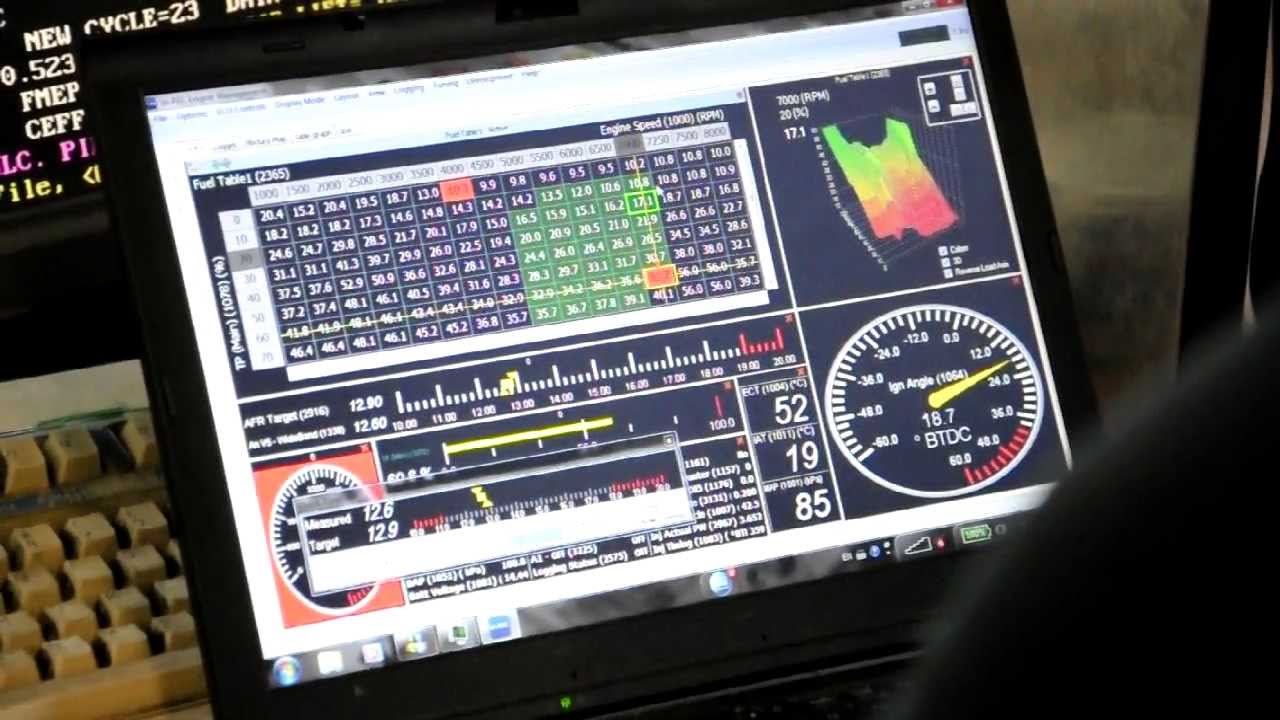 UNLOCK your engine's hidden potential!
​Driving is not just about getting from point A to B, it's all about fuel savings and having fun between points A and B.

-various retailers across and serving all cities nationwide! 🇨🇦

​*limited time Special Offer* up to 50% off for bookings or orders within the next 24 hours!

Instagram:@moyosecutuninG
facebook:​@moyosecutuning
What is an ECU?
An engine control unit (ECU), also commonly called an engine control module (ECM), is a type of electronic control unit that controls a series of actuators on an internal combustion engine to ensure optimal engine performance. It does this by reading values from a multitude of sensors within the engine bay, interpreting the data using multidimensional performance maps (called lookup tables), and adjusting the engine actuators accordingly. Before ECUs, air-fuel mixture, ignition timing, and idle speed were mechanically set and dynamically controlled by mechanical and pneumatic means.

What is a Fuel Map or Fuel Table?
Fuel Map or Fuel Table is an important process that determines the performance of the engine. Fuel injection is the process that causes combustion in an engine by combining fuel and air. In the past,internal combustion engines used carburetors to mix the fuel and air. The fuel map is the electronic fuel injection system's setting for regulating the air/fuel mix. Fuel map is not a piece of paper, but an engine computer sets of settings. You can imagine a fuel map as a graph paper with an X and Y axis on it. X axis is one going horizontally from left to and one Y axis going up and down. The numbers along the X axis represent the engine's revolutions per minute (rpm), and numbers on Y axis represents the load on the engine, or the energy required by the engine to do the task required by the driver. Now, if you can imagine a lot of points scattered all around that graph paper that represent different driving situations, you will get a fuel map. At each point, and there are hundreds of possible combinations, the ECU decides what to tell the fuel injectors to do at some specific situation and combination of RPM-s and torque demand. This is only simplified explanation to give you an idea. Normally, in any modern fuel injected engine, the ECU uses a numerical map, or 3 dimensional graphical map to determine how much fuel to give, and how much advancement in ignition timing.

What is ECU Tuning?
ECU-Tuning is basically modifying, or remapping the vehicle's electronic control unit (ECU) pre-defined maps to achieve superior performance, fuel efficiency (improved Mpg), smoother ride within safe limits and not beyond them.

Alternate Shortcut-Links to Other Pages.